Skip to content
Home/Travelling/HEALTHY TRAVELLING WITH WARFARIN AND AFIB

HEALTHY TRAVELLING WITH WARFARIN AND AFIB

I am often asked what inspired me to create certain dishes in the cookbook so, with this blog, I am going to reveal their origins and, occasionally, write about travelling with warfarin and being in afib. I am also asked how I ‘managed’ in various countries being on warfarin. The simple answer is that I learnt what to avoid in the local cuisine of the country before I went there. 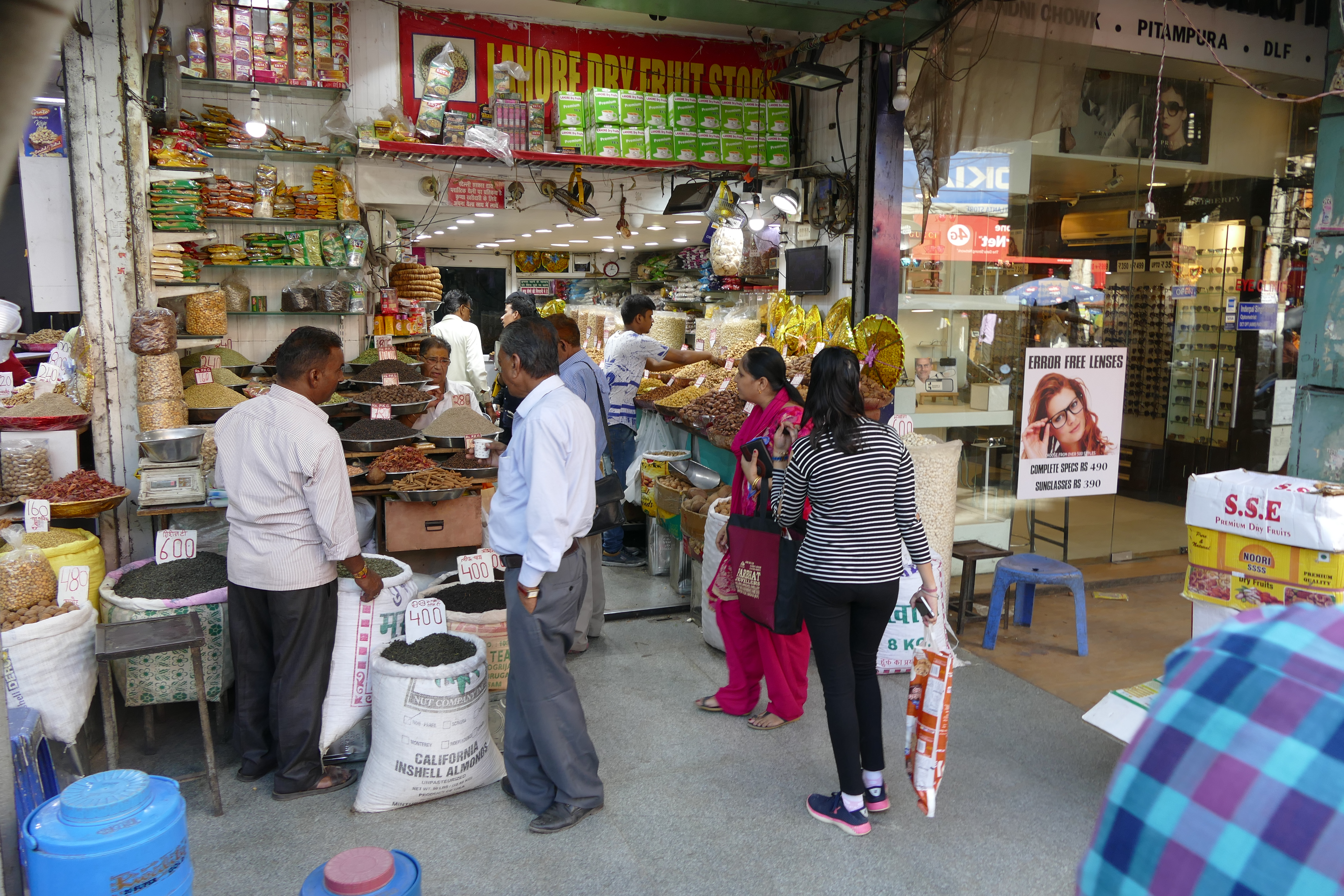 We went to India in 2018 and, on the first full day there, wandered through various markets such as this one in Delhi. The smells and flavours of the spices were exciting and, sometimes, overwhelming. I remember walking around a corner into this spice market and having to stop and gather my breath because the smell of the cinnamon, cardamom and cloves was so strong. However, it was also inspirational.

Out of that first day came my rockmelon, also called cantaloupe, and coconut dessert with lime. It was one of the first desserts I was offered and was very refreshing. Mind you, their version was covered in chopped mint leaves which I asked them to leave off for my dish. They were happy to do so and offered some lime instead to squeeze on. If you, or someone you are making this dessert for, eats mint, then try that variant yourself. Meanwhile, here is my take on a classic Indian/European dessert. 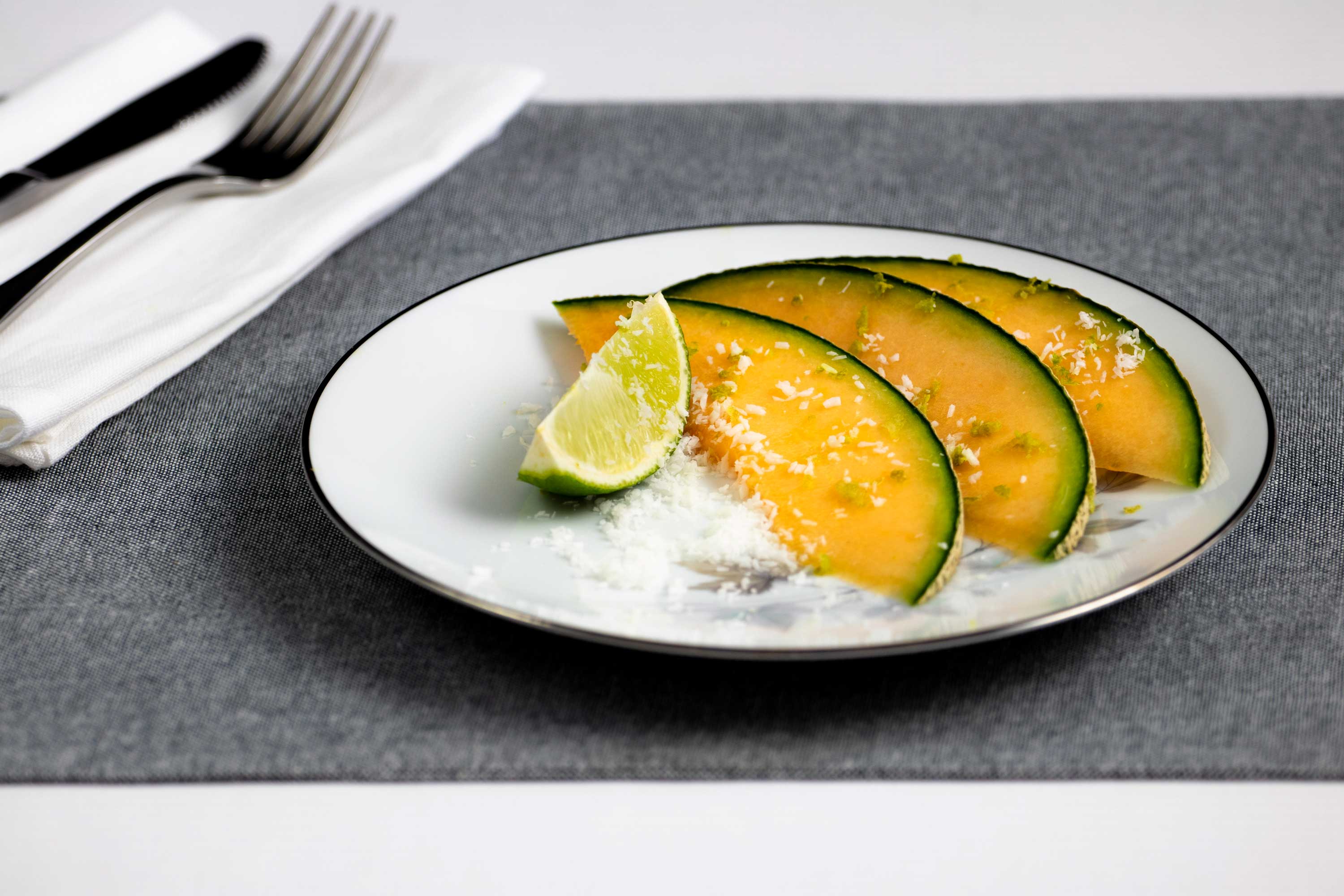 The staple foods of Indian cuisine include atta flour, lentils, pigeon peas or tuer, split lentils or dal, chickpeas or cholae, black gram or urad, black-eyed peas, red kidney beans and mung beans or moong. Methi is a green leaf vegetable of the fenugreek family cooked different ways. All of these raise issues for people on warfarin.

Luckily, another major staple, especially in the south but, really, all over India, is rice so there is generally an alternative available. As well, potatoes are becoming more common with dishes such as dum aloo, a slow-cooked dish, and the street food batata vada or fried potato.

Chicken and mutton are the most common meats eaten. Chicken is usually cooked quickly and mutton is usually cooked slowly to soften the texture and taste. Thus you can find tandoori chicken, chicken tikka, chicken 65, kombdi vade, chicken curry with bread, and variations on mutton curry or kosha mangsho, goat curry and lamb curry which are, generally, simply the meat plus onion, tomato and spices. Mutton stews are usually served with rice.

Be aware of aloo matar, potato and pea curry, bhindi masala, okra with onions and tomatoes, dal makhana, lentil soup, chana masala, chickpeas in a tomato sauce, and samosa, dough pockets, which are full of peas and coriander and often served with a mint sauce.